This is serious: Our commitment to the fight against human trafficking

This is serious: Our commitment to the fight against human trafficking

Only recently we shared a post about how we don’t like to go around publicizing good deeds: Doing good the quiet way. Now we talk, and for a good reason. 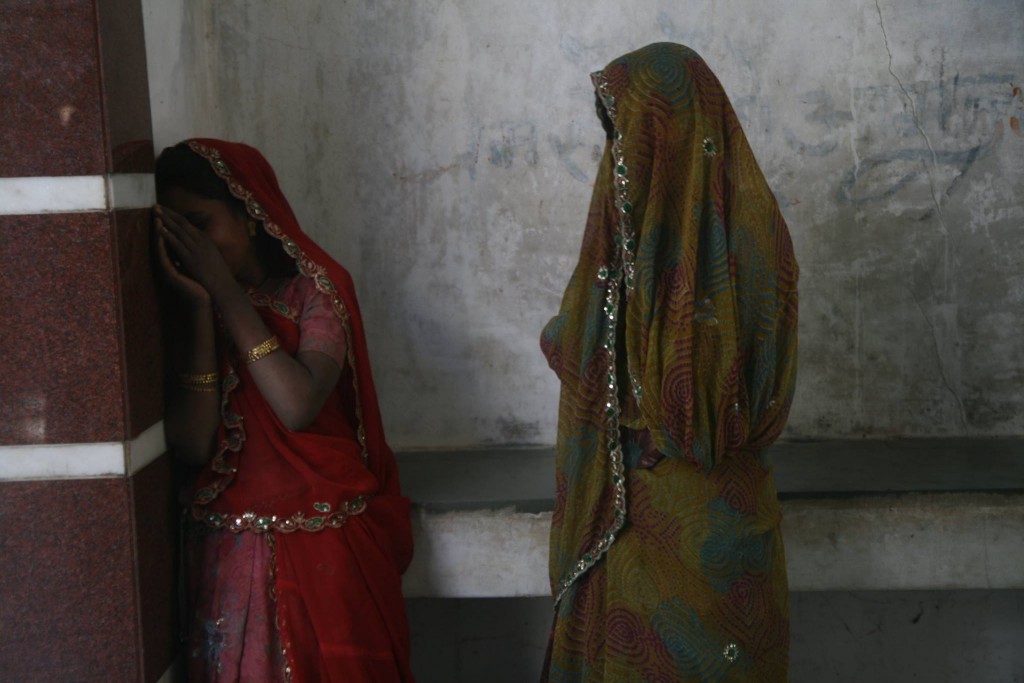 Human trafficking is one of the biggest problems in India

Nowhere in the world are more people traded than in India. Approximately 80% of the trafficked persons are women and children. Most of them end up as sexual slaves. It is estimated that up to 1.2 million children have been sold to Indian brothels.

We have been aware of these facts for a long time, but this issue is so monstrous and scary that one subconsciously tends to look away. What else could you do? Wear a cape and fly to the next brothel like a superhero to save the captive women and children? We are not superheroes and, unfortunately, we are not very brave either. After all, the human trafficking scene, with its brothels and red-light districts, is one of the most dangerous of India. Making money at the expenses of the innocent’s suffering requires a black soul and a bloody predisposition to violence, and the people behind it will defend their profit by any means necessary. It requires an immense know-how and incredible courage to venture into the shadowy alleys of the red-light districts to take the sex slaves out of their dark hellish existence and back into the light. Sadly, we can’t do that, so we researched and tried to find another way to help. And we found it. 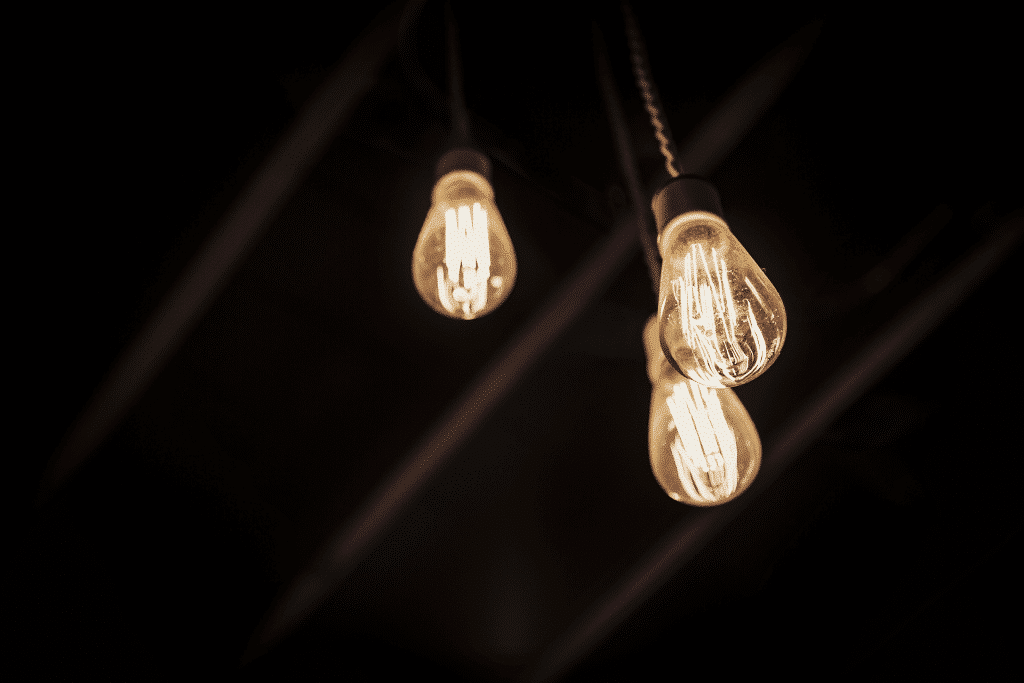 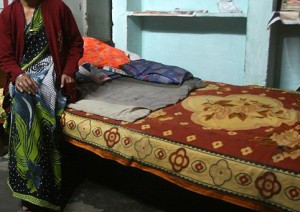 The traffickers are very creative when it comes to capturing women and children to sell to the brothels: they are promised a better life, or an honest work; women and girls are wooed with empty words of love, tricked into fake engagements, deluded by the prospect of marriage; most victims are drugged or coerced or simply kidnapped… However, the last step is always the same: they are sold to pimps (many of whom, especially in India, are women – the so-called Madams) who continue lying, manipulating, threatening and torturing until even the most strong-willed break. They usually lock the victims in dark rooms, or even tiny boxes without any light, and leave them scared and starving, torturing and raping them until they are agree to “voluntarily” sell their body several times a day. Many of them are still of primary school age, because the price of a virgin is very, very high.

While researching, we came across several organizations that have made it their goal both to prevent human trafficking from happening and to free and rehabilitate the women and children already affected. One of these organizations has especially inspired us.

Rangu Souriya, the angel from Darjeeling 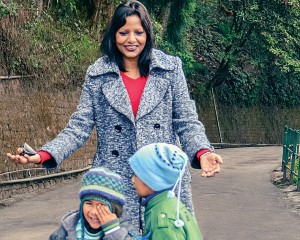 By chance, we came across the project of Rangu Souriya, a social worker that has kept thousands of women and children out of the clutches of the traffickers, and freed many others from their nightmarish red light district prisons. With the backup of her own organization, she has the necessary experience, knowledge and, without a doubt, amazing courage to take this task upon herself. She has been threatened in several occasions, but Rangu Souriya doesn’t give up.

Obviously, the first thing one tries to do is to take the rescued back to their families and villages, but this often fails due the strict morality of village societies. On top of that, when the affected victims are infected with the HIV virus – unfortunately, there are too many cases – reintegration is very difficult. One of the biggest problems for Rangu Souriya is then finding a place to properly accommodate all these women and children.

And so, our idea was born.

We don’t want to simply witness anymore, and that’s why we have started our own foundation, White Umbrella, whose primary purpose is to support Rangu Souriya.

We want to help her raise the approximately 21,500 EUR she needs to build and start operating a Victims Protection Center in Siliguri, West Bengal. In the long term, the rescued women and children should also have the opportunity to study and work there.

We have even spontaneously transferred almost 1,500 EUR, and launched at the same time a support campaign through social media. 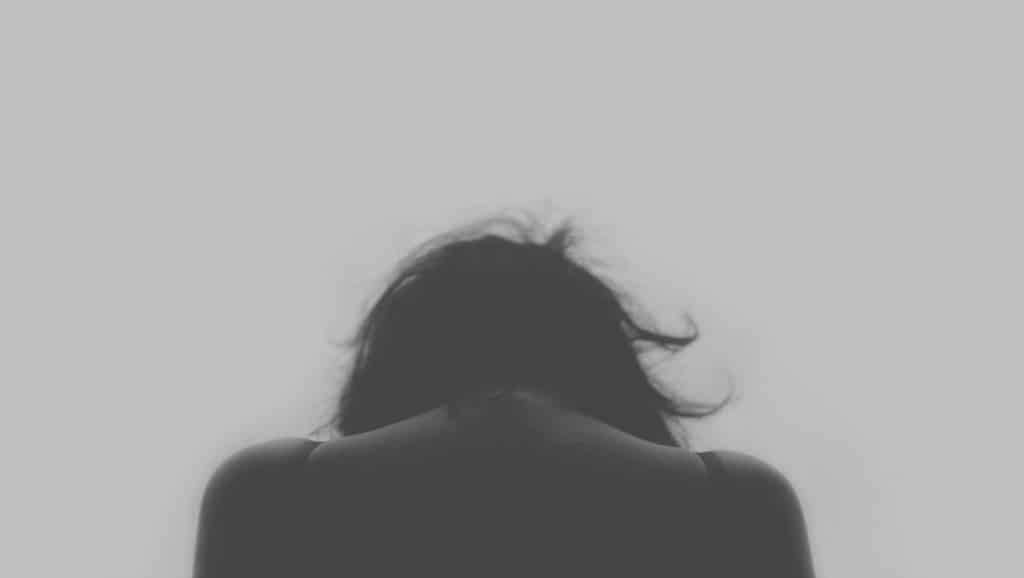 Help us to help; join us in giving sexually exploited women and children a chance.

Our commitment to you 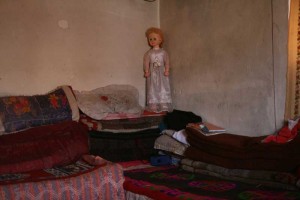 This is a completely non-profit initiative: every cent that finds its way to the bank account above, will be exclusively used for the project. For maximum transparency, we will also publish transfer statements and payment receipts on the social media pages of the White Umbrella Foundation. We are currently working on a website for the initiative, and will of course continuously publish information and documents there too.

If you are interested in the topic, we can also recommend you the following short documentary

This could be also interesting for you 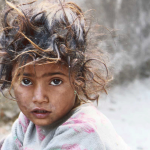 Begging in india and how to react

They pull at your shirt, look at you with big supplicant eyes, one open hand outstretched, the other pointing to their mouth while they repeat the words “Chapati! Chapati! Madam, please!”. It hurts when children who have not even reached school age stand on the street, […]