“Are you going alone to India? But you’re a woman! That’s too dangerous!!” Too often have I heard these words – from best friends to work colleagues or even my own family doctor. In the meantime, I have already traveled seven times to India. Sometimes accompanied by friends, but very often alone. And I have had almost exclusively good experiences.

Through India as a woman: dream destination or danger zone?

Since I have developed such a close relationship with India, the negative coverage of this unique country makes me quite sad. At the same time, it is good that all these terrible incidents were and are frequently and thoroughly reported in the media, because that has set things in motion – and there’s still a lot to be done. Rape is a horrible crime that must be punished – everywhere in the world.

The vast majority of my own personal experiences in India have been good or very good. Even more so: I have enjoyed many beautiful and surprising moments. Often, people helped me spontaneously – with honorable intentions, without someone being intrusive. The few dangerous situations in which I found myself in could have been avoided, if at the time I had been already following these tips:

My 10 Tips for women travelling alone in India 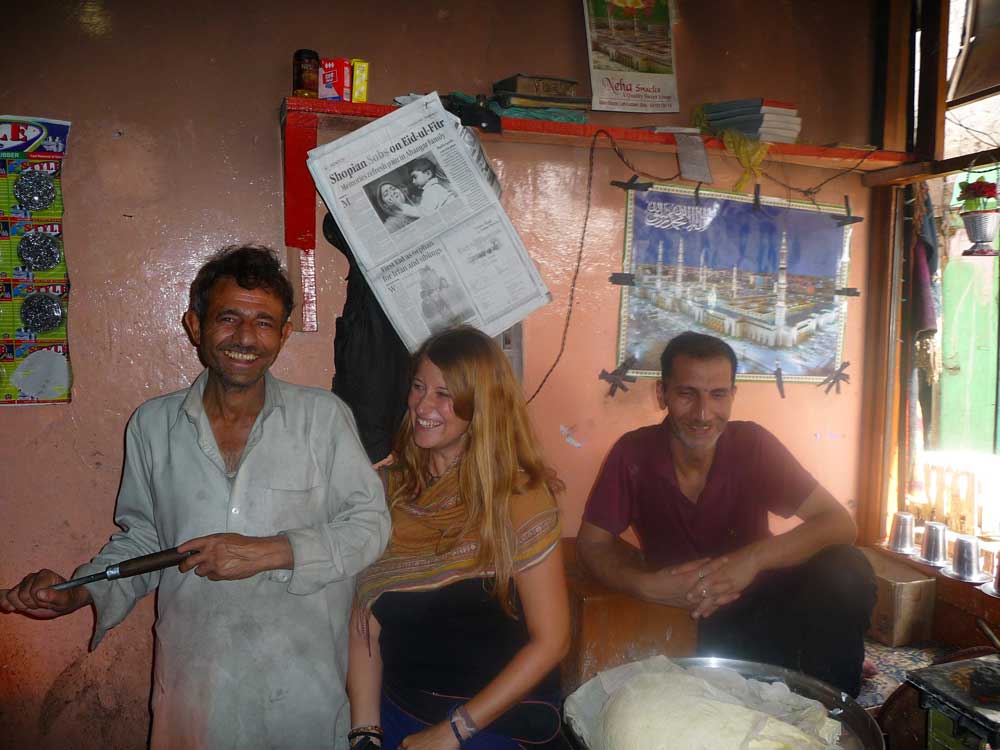 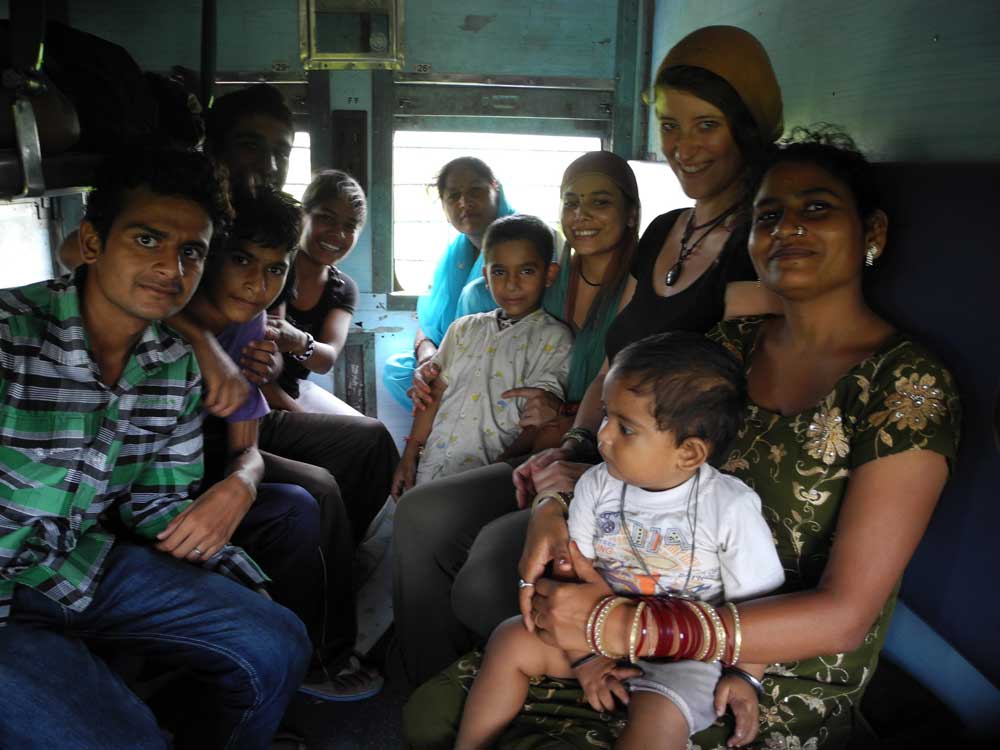 Any woman travelling alone on the train is best suited next to a family. That can also be fun!

To summarize: Travel smart. I feel that India is not more dangerous than other places that I have visited. Naturally, something can always happen. But for me India was and remains as worthy destination! And whoever pays attention, respects the local ethos and generally travels with open eyes and an open heart, will without question enjoy an indescribably great country and many beautiful experiences. 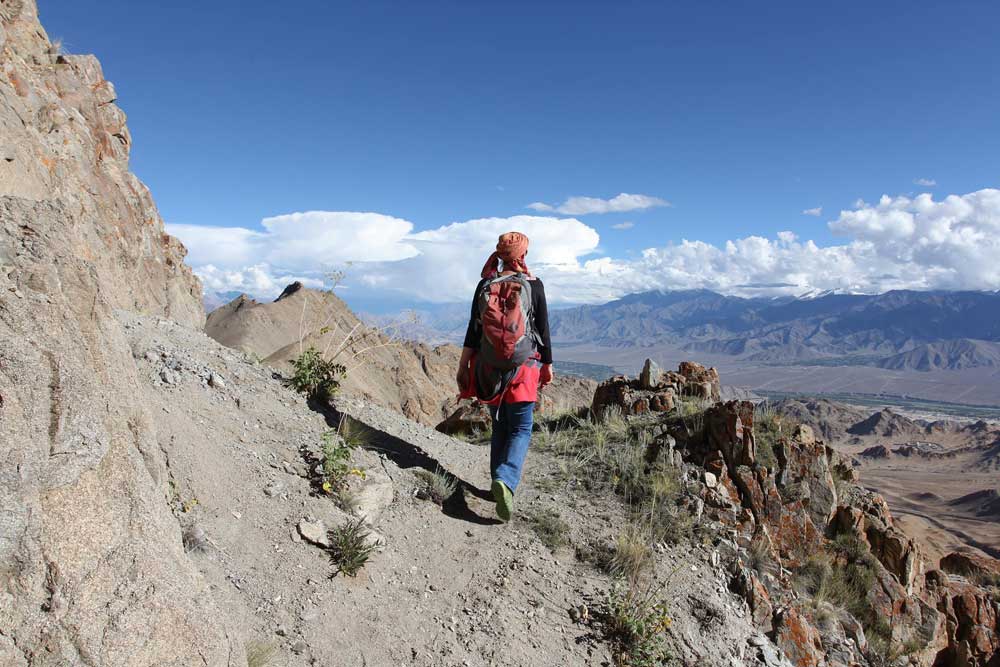 Ladakh is much safer for women than most other regions of India.

[tg_promo_box title=”Alone as woman in Ladakh” border=”” shadow=”0″ button_text=”” button_url=””]Alone in Ladakh as a woman: Ladakh is culturally very different from the rest of India – here it is much safer for a woman to travel alone, and one hardly sees herself exposed to dangerous situations.[/tg_promo_box]

[tg_promo_box title=”WITH US YOU ARE ALWAYS SAFE” border=”” shadow=”0″ button_text=”” button_url=””]Whoever doesn’t want to travel alone in India despite the advice from Ulli Felber, is in good hands with us. We know our drivers, guides and all other staff. And if you travel in a group, you are even safer: to our group tours![/tg_promo_box]