The best time to travel to Sri Lanka

Sri Lanka is an ideal destination that you can visit almost all year round. All you have to know is where and when will it be raining, and adjust your trip accordingly. The rain moves from west to east; when the rainclouds sweep the west coast, you should focus on the east of the island, and vice versa. This is the only way to stay dry (more or less, of course… regarding the weather nothing can ever be 100% guaranteed).

When is the best time to travel to Sri Lanka?

In focus: The East

The beaches on Sri Lanka’s east shore are just as wonderful and breathtaking as the ones on the west and south coasts, but they are somewhat less known and visited. Surfers in particular should definitely visit the beach of Arugambay. You should avoid the eastern side of Sri Lanka during its rainy season, from October to January. Between February and September the weather is rather warm and dry. 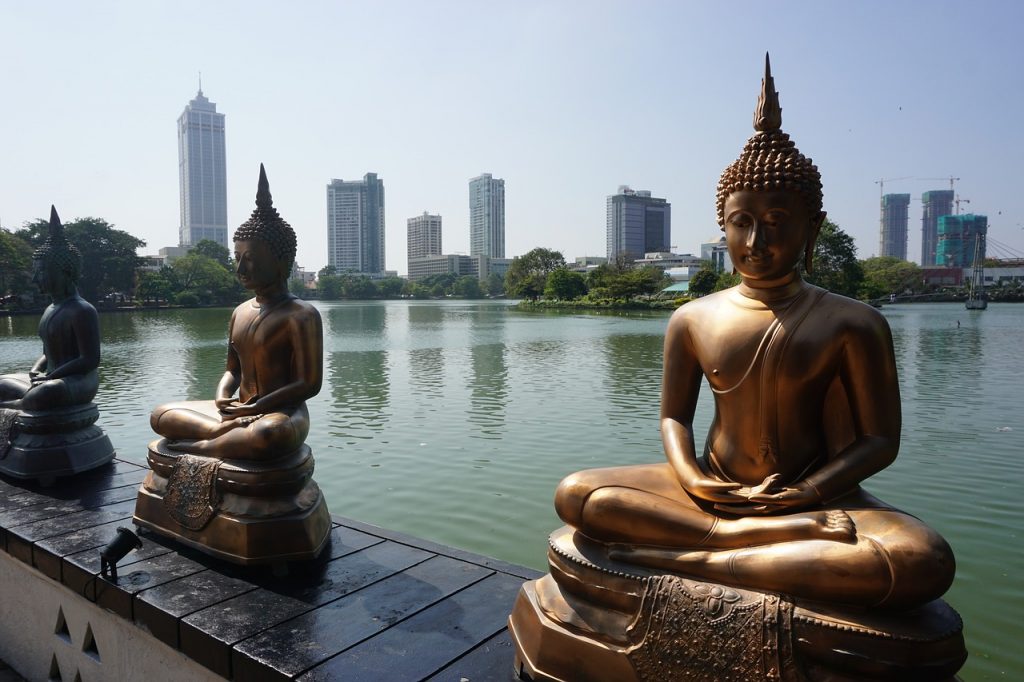 The Skyline of Colombo.

In focus: The West

The capital of the island, Colombo, and more than a few very nice beaches and fascinating villages are located in the western half of Sri Lanka. The average temperature in this region is 25 degrees Celsius, making it a very attractive destination. The rainy season lasts from May to November, with a curious exception: September, which is usually a bit drier.

In focus: The North

The north of Sri Lanka is different to the rest of the island: the Tamils are the predominant ethnic group in this area, and the language and culinary traditions are two of the most obvious aspects where the contrast with the Sinhalese regions can be noticed. Just a handful of tourists have discovered the north so far, which is surprising, considering the astonishing beauty of the Jaffna peninsula and surrounding land. The rains are most intense during the Northeast Monsoon, which lasts from October to January. 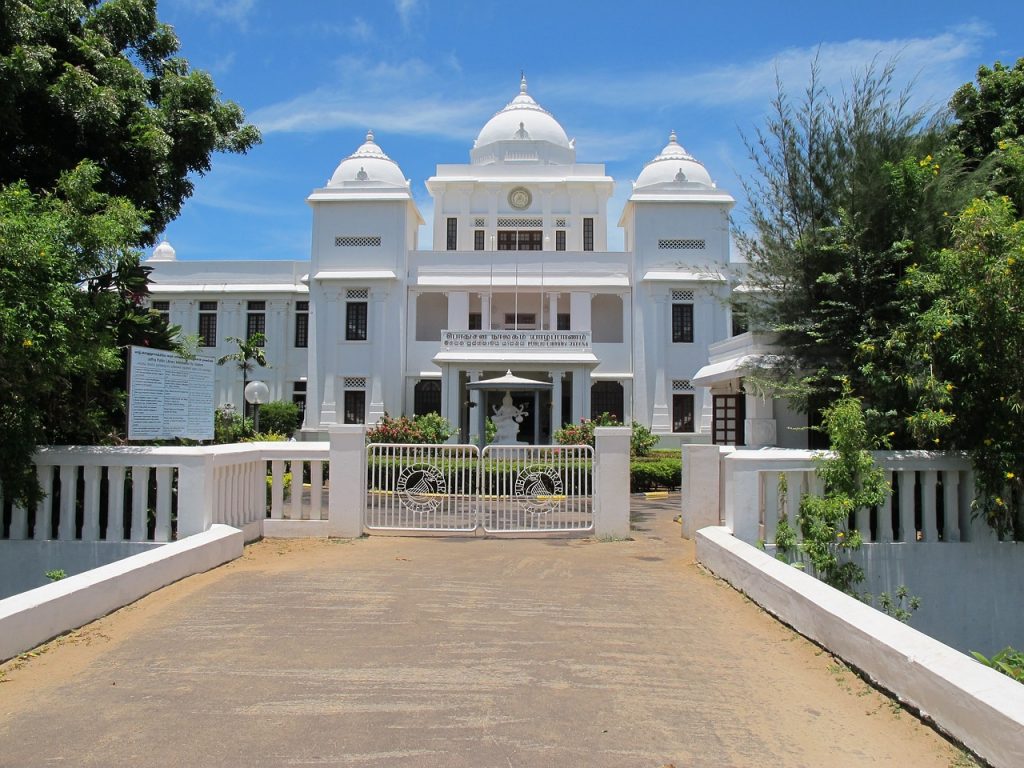 The library of Jaffna

In focus: The South

The south of Sri Lanka attracts mainly diving, surfing and bathing enthusiasts. But also animal-lovers come here to visit the beautiful (and enormous) Yala National Park. From a cultural-historical perspective the old town of Galle is particularly interesting. To get your money’s worth here, remember that the monsoon season extends from May to August, and the months of October and November can be also very stormy.

In focus: The Highlands – Cultural Triangle and the Mountains

Kandy is the center of the highlands, and also the cultural and spiritual capital of the Sinhalese portion of the island. In these fertile regions you can visit and marvel at tea plantations, forest reserves and national parks, hike extensively and even climb mountains. For the more culturally-inclined the interior of the island also has much to offer: old royal cities and former capitals, ruins, countless temples and sanctuaries. An absolute must is the visit of the Cultural Triangle formed by Anuradhapura, Polonnaruwa and Kandy. You should however stay away from May to August and in the months of October and November, to avoid the heavy rains. 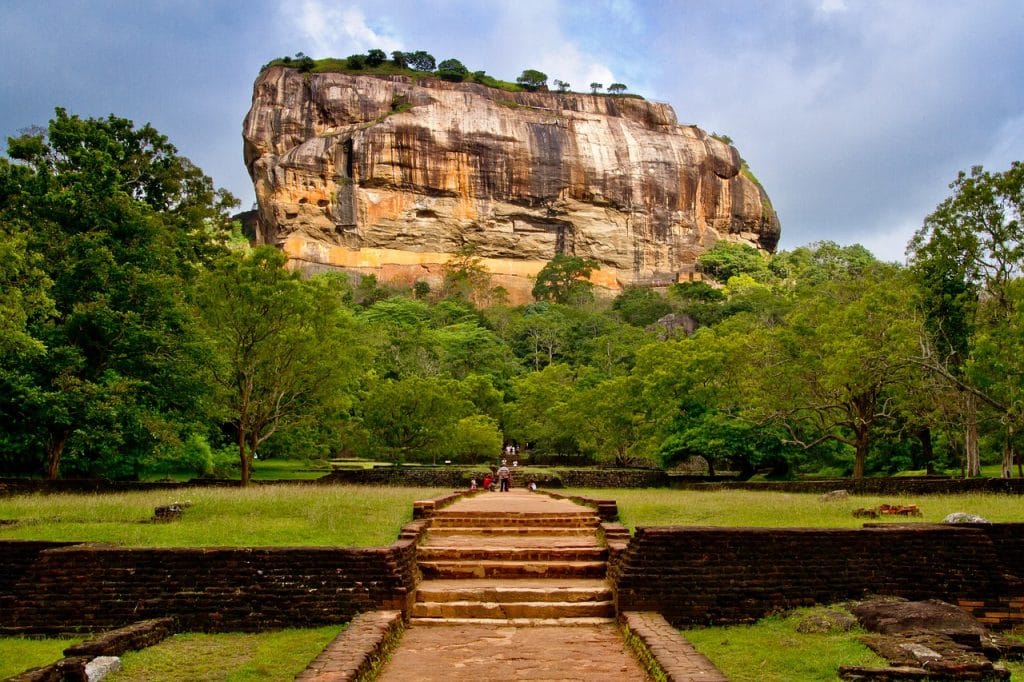 Would you like to visit Sri Lanka? You can find additional information about Sri Lanka here: Destination Sri Lanka

We can also prepare a personalized trip adapted to your needs and wishes. Just write us: Mail 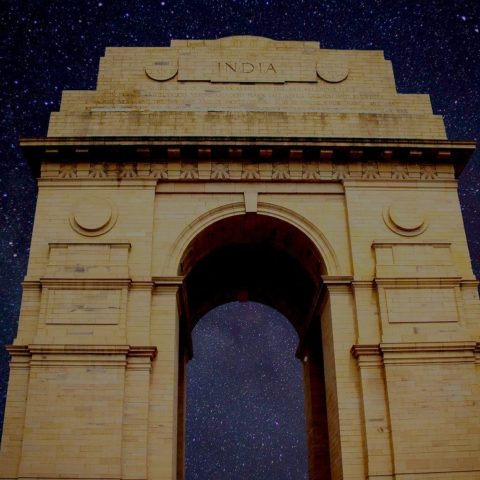 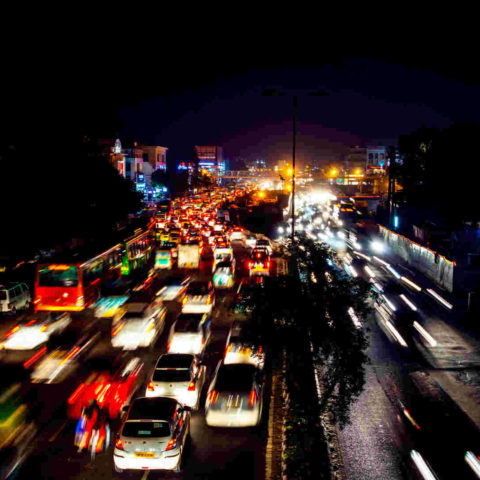 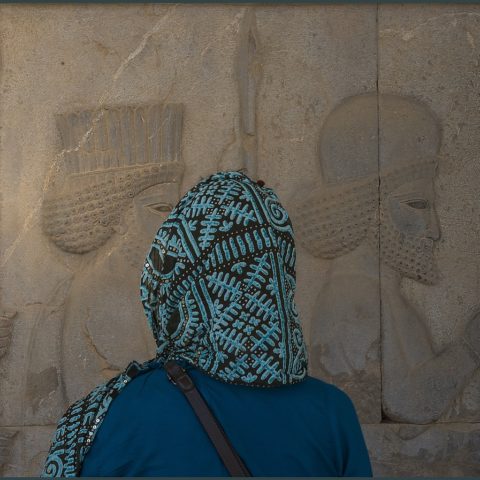 How safe is Iran for Women?