Why is it called The Baby Trek, and why are there no babies in it?

Why is it called The Baby Trek, and why are there no babies in it?

Despite its name, the Ladakhi “Baby trek” is not a trail on which you can see little diaper-wearing babies hiking with miniature backpacks, quenching their thirst by drinking milk from feeding bottles, sitting by cozy streams and talking about the beauty of the Himalayas. But then, how the hell did this popular short trek in Sham come to be called like this? Well, let us tell you.

The Baby Trek in Ladakh

Reasons for its Name

The daily stages are quite a good fit for people with average physical condition. Most hikers go from Likir to Tingmosgang or Ang (or vice versa) in 3 days time. The leg from Likir to Yangthang takes about 4 hours, depending on where you start. The next day is up to Hemis Shukpachan and the hike is 3 hours long at the most. The last stretch to Ang takes another 4 hours. Of course, there are many options to make the trip longer if you want: continue to Balukhar, near Khaltse, or hike up to Ulley or Saspotse, or walk to Ridzong from Hemis Shukpachan or Yangthang. All these choices are more or less baby-friendly, right? 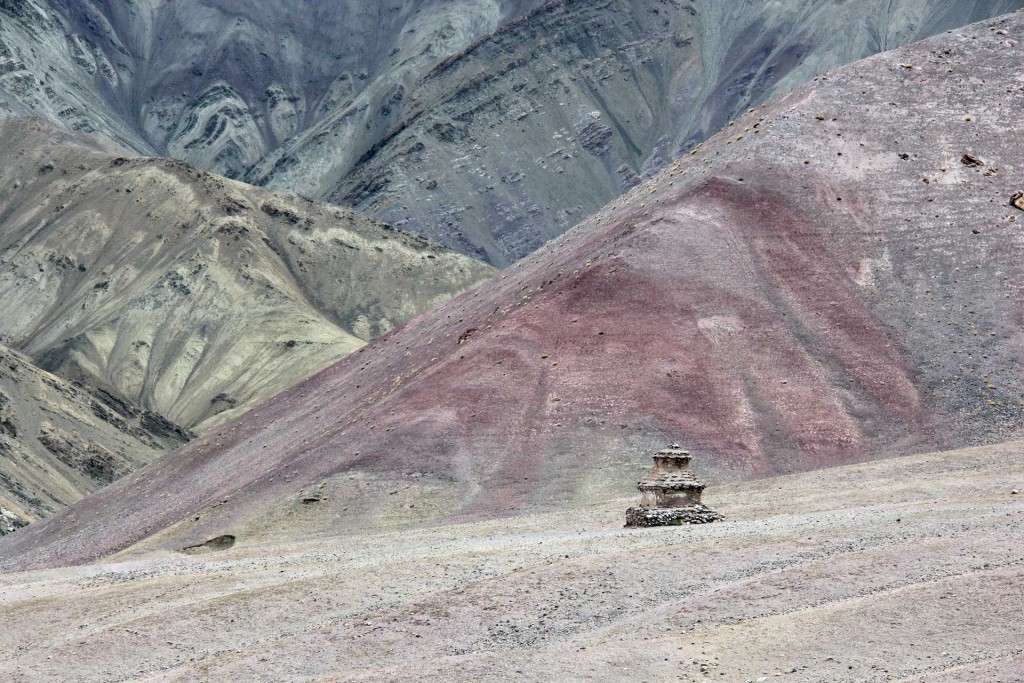 The mountain passes in this trail are relatively low. For Ladakh, that is. In fact, they are of course higher than most mountains in Europe. Between Likir and Yangthang, the trek crosses the two “baby” passes of Phobe La and Chagatse La – at barely 3,600 m of altitude each. A day after, the Tsermänchen La with its record-breaking 3,750 vertical meters stands ahead. And then on the last day two more passes to conquer for the already experienced Baby Trekker: first the Hemis Shukpachan, hardly noticeable due to a very gentle ascent, and then a final pass at “just” 3,720 m.

In principle, you can walk the Baby trek alone. There are more or less nice homestays along the way, meaning that there’s no need for heavy tents and provisions to carry along. Wearing little and light also makes things easier. The trail is usually easy to spot. Only in winter, when the snow covers the paths, you can get lost. That happened already to this writer, who instead of reaching Ang ended up in a military camp, completely confused and facing many comically surprised soldiers just out of laundry duty. Tip: Book the homestays in advance, especially if you are traveling in the high season.

Those who feel that the trek is too much to deal with and want to quit earlier can easily do so. The nearest road is always within reach. There is a continuous road from Likir to Hemis Shukpachan (although traffic is scarce and you don’t have to walk on it anyway, since there are still many old trails to hike on).

This hike is an ideal preparation for anybody planning a bigger trek (one that includes “adult” mountain passes over 4,000 m). On the Baby trek you can play it safe and acclimatize properly.

Honestly, the Baby trek does not really deserve its name. Any height above 3,000 m can be challenging for people not acclimatized. This trail includes several points over that altitude. You will feel it. Every single step up to the Baby Passes.

Now if you paid attention, you probably noticed that we haven’t answered the second question in the title: why aren’t babies hiking the Baby trek? Well, by definition, a baby is a child in the 1st year of life… There’s not much going on at such an age, not to mention hiking. Granted, the joke could have been better. 😉 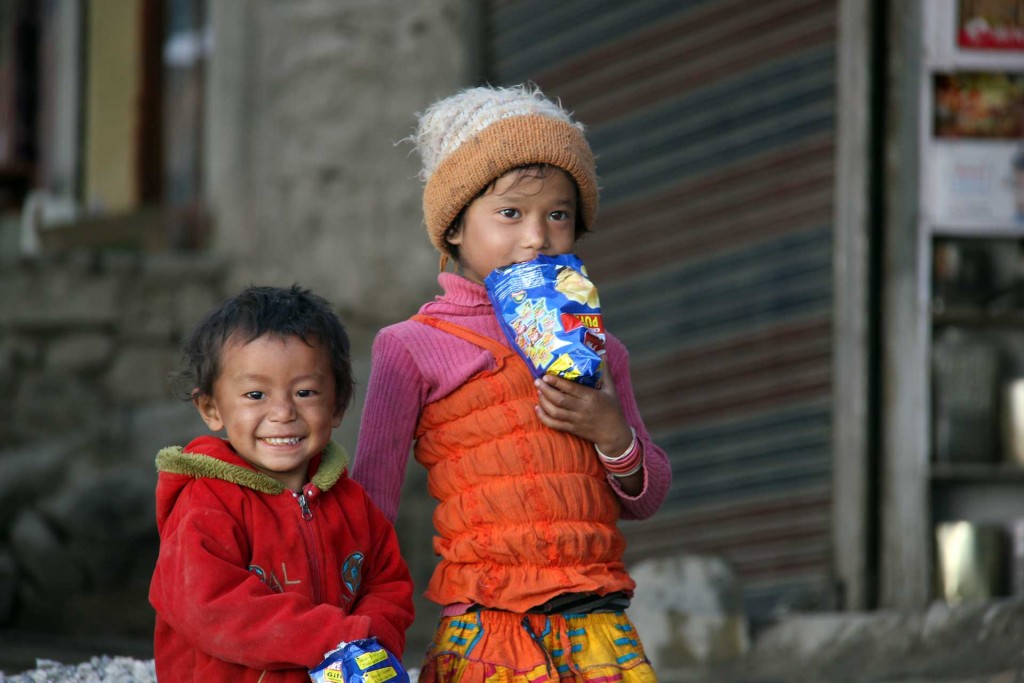 By the way, there is one way in which you can see (or even bring!) a baby in this trek: inside a baby carrier!