Tsomoriri, Pangong, Tsokar: The most beautiful lakes in Ladakh

Even though Ladakh is for the most part a high altitude desert and therefore very, very dry, it can surprise you with some really beautiful lakes. The best known are the Pangong Tso, the Tsomoriri & the Tsokar.

These three lakes have a lot in common: First of all their names contain the word “Tso”, the Ladakhi word for “lake”. Moreover they are all three also very beautiful. And: They are located over 4000 m in the Changthang – the highland steppes of the Tibetan Plateau, who spreads up all the way to Ladakh.

Pangong Tso: The Superstar of the Ladakhi lakes 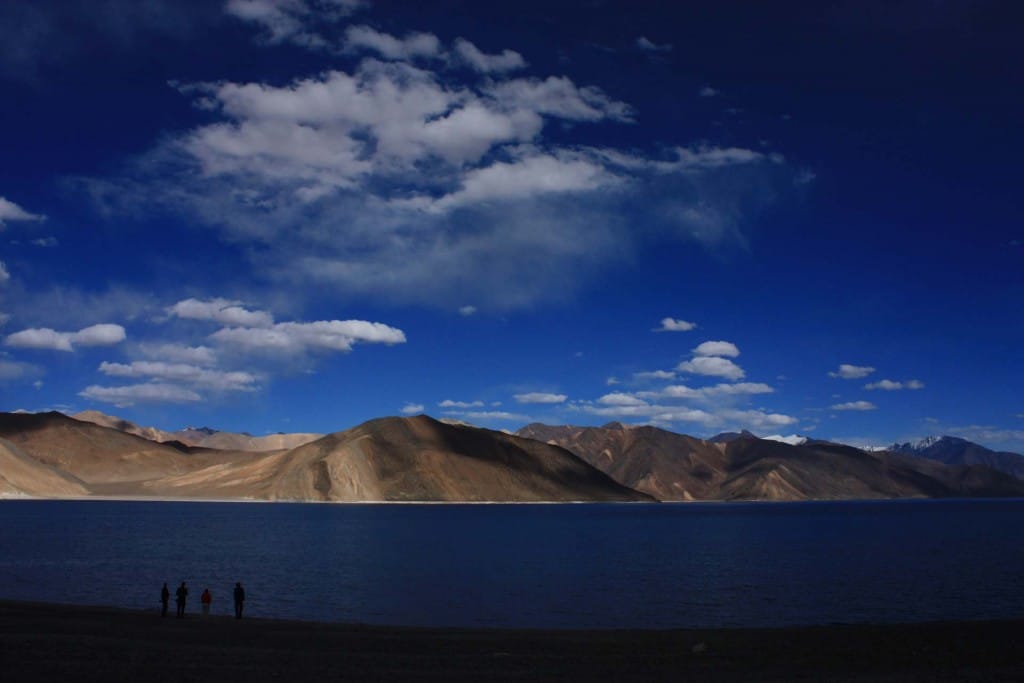 Lake Pangong is the most visited lake in Ladakh. However, only one-third of it lies on Indian territory. The rest of this extremely elongated lake lies on Tibet and therefore belongs to China. Since the relationship between these two countries is problematic, there are many soldiers stationed on both sides, always vigilant and suspicious.

Rumor has it that the Chinese use submarines regularly to infiltrate Indian waters. Due to the nearness of the border, foreigners are not allowed to move and explore absolutely freely. Currently, it is only possible to visit up to the village of Merak. So also hiking around the lake is not allowed by the authorities, but thanks to Google Earth it is possible to enjoy a little virtual trip along the banks. The lake itself is very long (134 km), but very narrow in comparison. At its widest point, the lake is just 8 km from shore to shore.

Pangong Tso became popular only a few years back, after it appeared in the Bollywood film “3 Idiots”, partly set in Ladakh. Since then, thousands of Indian tourists visit every year the high altitude lake, ready to shoot tons of selfies and photos in which they pose like their film hero Amir Khan. 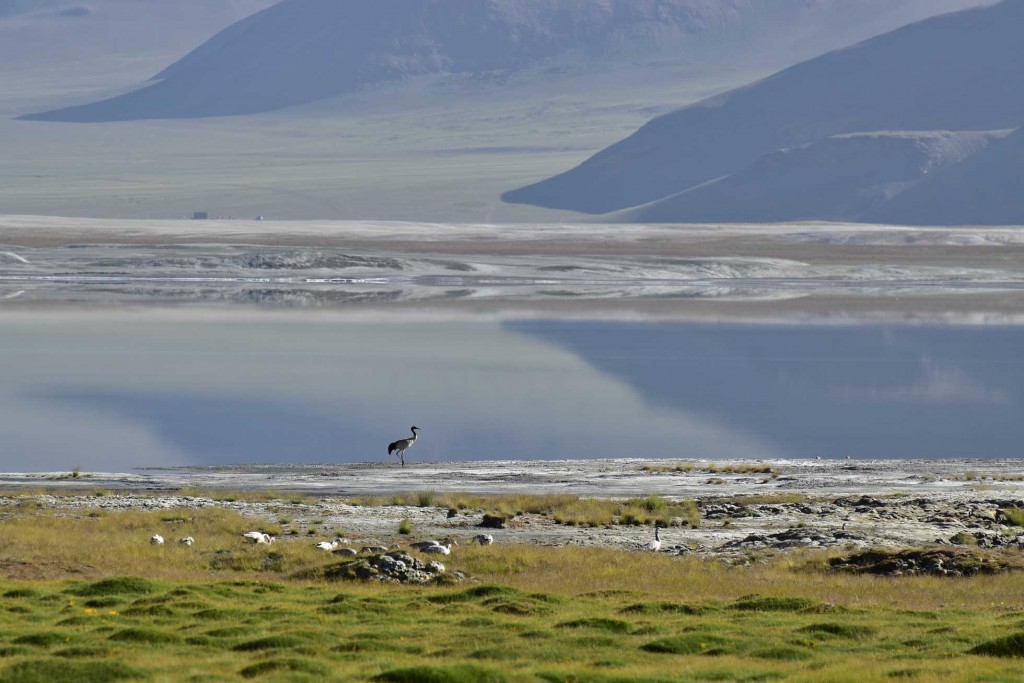 The Tsokar (literally “White Lake”) is further south and a good distance from the Chinese border. It is located at about 4500 m of altitude and is very salty. Crusts of salt form at the mostly turquoise-colored lake, giving it its name. Despite the variations in water depth and salinity, the lake is a haven for wildlife, in particular the feathered kind. Its most prominent inhabitants are the black-necked cranes, some of whom have found in the lake an ideal summer camp and hatchery. Additionally, it is possible to find here great crested grebes, brown-headed gulls, bar-headed geese, ruddy shelducks (called Brahminy ducks in India), terns, diverse types of plovers and of course the Tibetan sandgrouse. But the Tsokar and its adjacent plain also provides an ideal habitat for many mammals, like the Kiang (wild ass), and several Tibetan varieties of wolves, gazelles, foxes, marmots and pikas.

Trip from Leh: about 4 hours drive (an overnight stay is therefore suggested) via the 5.400m high Taglang La (La = mountain pass).
Spending the night: One possibility is the “Deluxe” camp Pangunagu on the North shore. Alternatively, Thukje also offers Homestays. Otherwise, there is always the option of camping, but beware: drinking water is scarce and hard to find around the lake. Camping on the adjacent Startsabuk Tso is not allowed.

Tsomoriri: A blue pearl in the southeast 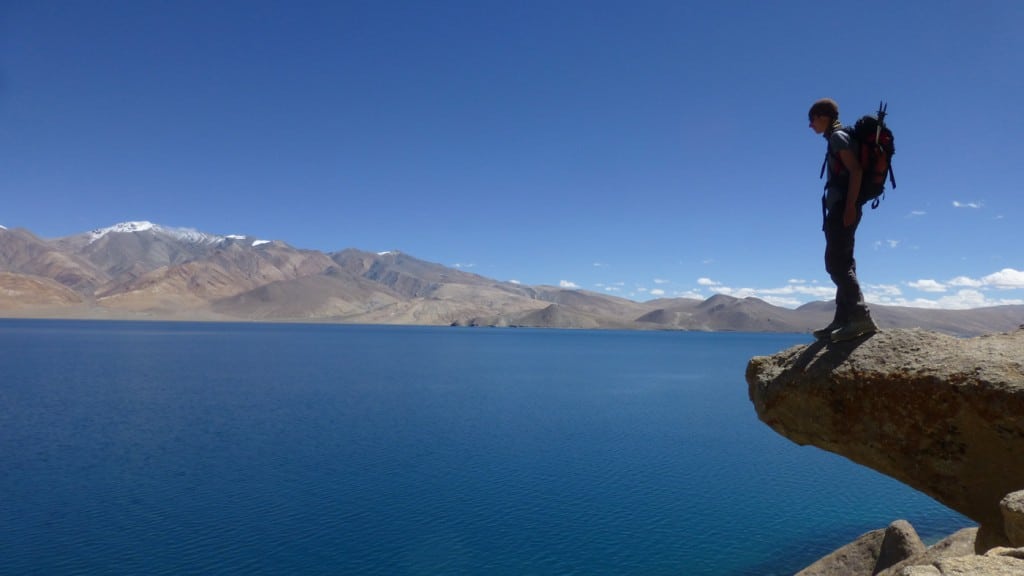 The Tsomoriri is located in the southeast of Ladakh – also in the Changthang – and is easily spotted from the air. It is located at about 4500 m of altitude and covers about 120 square kilometers (27 km long, 8 km wide). The lake, donning a magical deep blue color and flanked by the white tops of several majestic 6000 m peaks, possesses an unparalleled beauty.

As in Lake Pangong, you need a local permit to visit the Tsomoriri.

Trip from Leh: about 6-7 hours drive (an overnight stay is therefore suggested) through the Indus valley.

Spending the night: It is possible to spend the night in you own tent, in one of the several “Deluxe” camps, or at one homestay in Korzok. Korzok however is not a very beautiful settlement. Due to the lack of drinking water, it is not easy or advisable to camp away from Korzok by your own, unless you are part of a trekking tour – then Kiangdam in the south bank offers a wonderful opportunity.

Tip: The Tsomoriri can be combined very well with the Tsokar. At the same time, the arrival and departure do not share the same route

There are many more, although much smaller lakes in Ladakh. For information about smaller and lesser-known alternatives, write us to: daniela@gesar-travel.com or tashi@gesar-travel.com 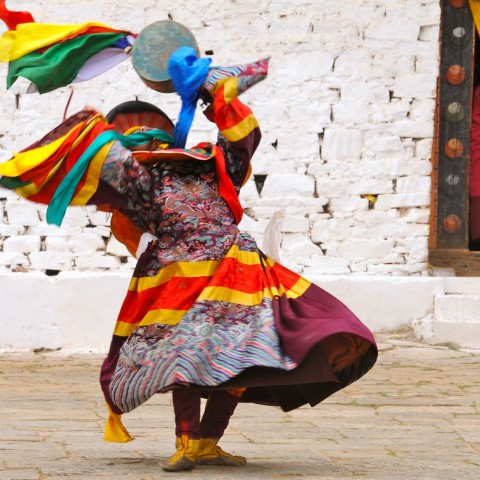 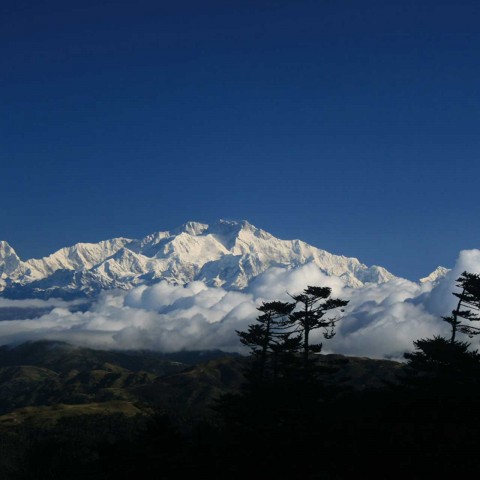 Up to the mountains! Expeditions in Ladakh & India