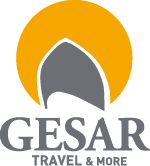 Making Delhi your own 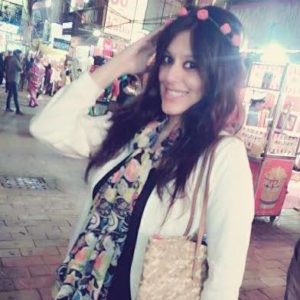 In a city as big, diverse and vibrant as Delhi, it often feels like the entire populace of the place is travelling at the same time and somehow, everybody is going the same way as you and me. This extremeness of everything makes it really difficult for Delhi to make the right first impression on her guests. Which in turn, leads to most of the tourists missing out on discovering her hidden beauty.

The never-ending traffic beeline, the non-stop car horn orchestra and hundreds of busy heads bobbing around everywhere might make it a little challenging to wrap your head around the chaos, but fear not… there is some sense of order in this chaos as well (or it could simply be my blind love for Delhi).

With many transport options available, getting around in the city is not a big problem, though it is not a cake-walk either. It doesn’t matter if one is a tourist, or a traveller, a nomad, or a local… one should be armed with the knowledge of the travelling options available and at the same time, must be open to making on-the-spot conveyance decisions.

Here, I will tell you about the mode of transport I use on a daily basis (depending on which part of the city I am going to). So, now, with the transport info, a loaded wallet and a city map in your bag, be ready to be wooed, seduced and charmed by Delhi. 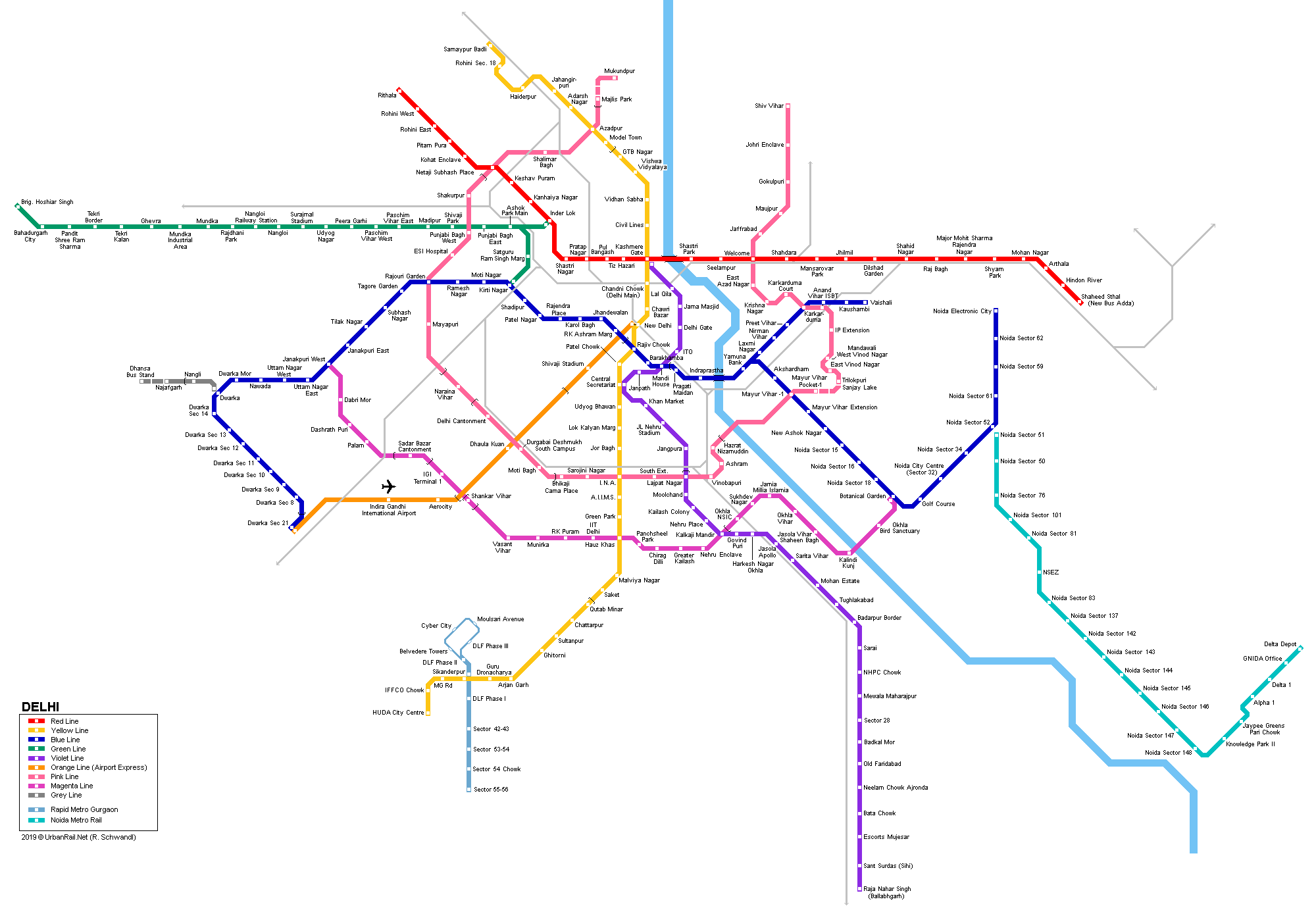 Efficient and fast, the Metro rail is an easy way to travel around and has been a boon to the city of millions. The Metro is a rapid transit system serving Delhi and its satellite cities/towns of Ghaziabad, Faridabad, Gurgaon, Noida, Bahadurgarh and Ballabhgarh. With around 10 lines covering nearly the entire length and breadth of the National Capital Region, the Metro is one of the safest modes of transport as well. A note to women travellers: The first car of every train is reserved for women only, and the rest are for both men and women. Air-conditioned and clean, the Metro network is like a cob-web, so, I suggest you keep a Metro map handy or download the Delhi Metro app. Another pointer… with a daily average ridership of 4.7 million, I can safely suggest that definitely avoid it during the office rush hours. 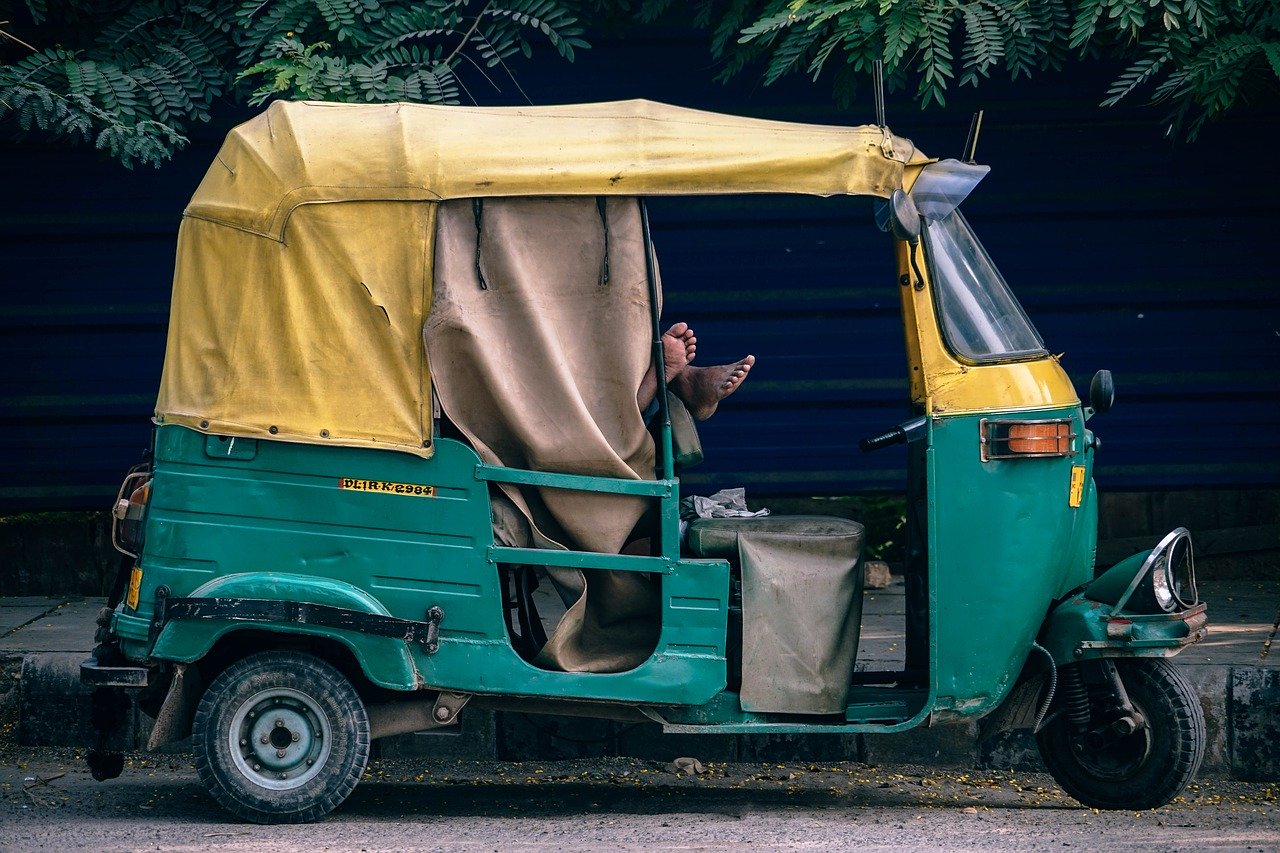 These Rickshaws are called “Autos” by locals

Cheaper than taxis and app-based cabs, auto (as they are locally called) is my favoured mode of transport. I take them anywhere and everywhere. Smaller than cars, these three-wheelers can negotiate traffic far smoothly than the rest and 3 passengers can comfortably fit in. These green-yellow, partially enclosed “king of convenience” can be easily spotted and hailed at nearly every street corner, in front of markets and all the heritage sites. Equipped with rate meters (before you take the ride, insist that you will pay according to the meter), at times, with extra charge, you can even keep the auto waiting for the return ride. Note: If you travel as a non-local by meter and you don’t know the route, the driver might take some extra detours to make the ride longer and therefor increase the price, so maybe, but only if you are a good bargainer, you could as well agree on a price before the ride. 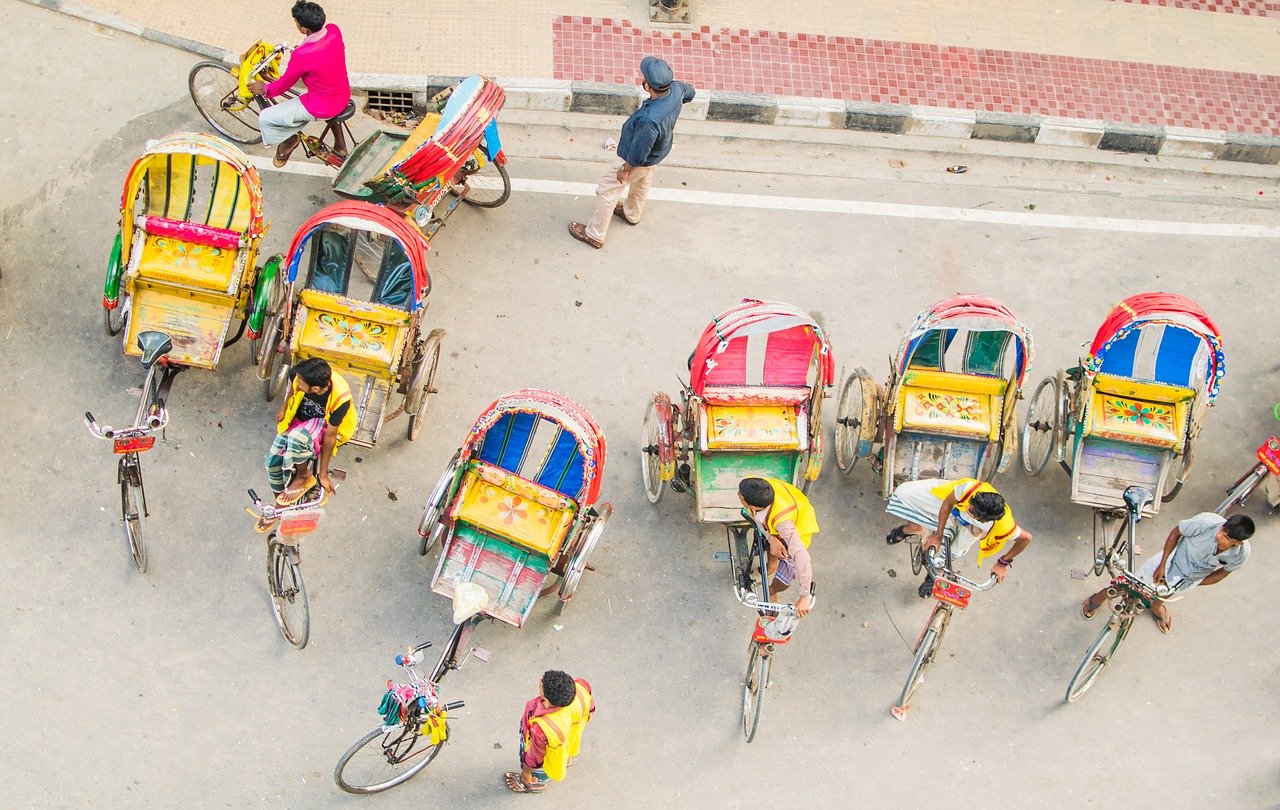 An inexpensive way to travel short distances, cycle rickshaw is more about experience than convenience. Phased out in certain areas of the city, this mode of transport is definitely the cheapest way to travel around. However, the vehicle being nearly fully open, it’s not ideal during the sweltering summers. Having said that, I must add that in certain areas of the city (read Old Delhi), it’s the most convenient of them all and works like a fairy in those super heavily congested narrow roads. 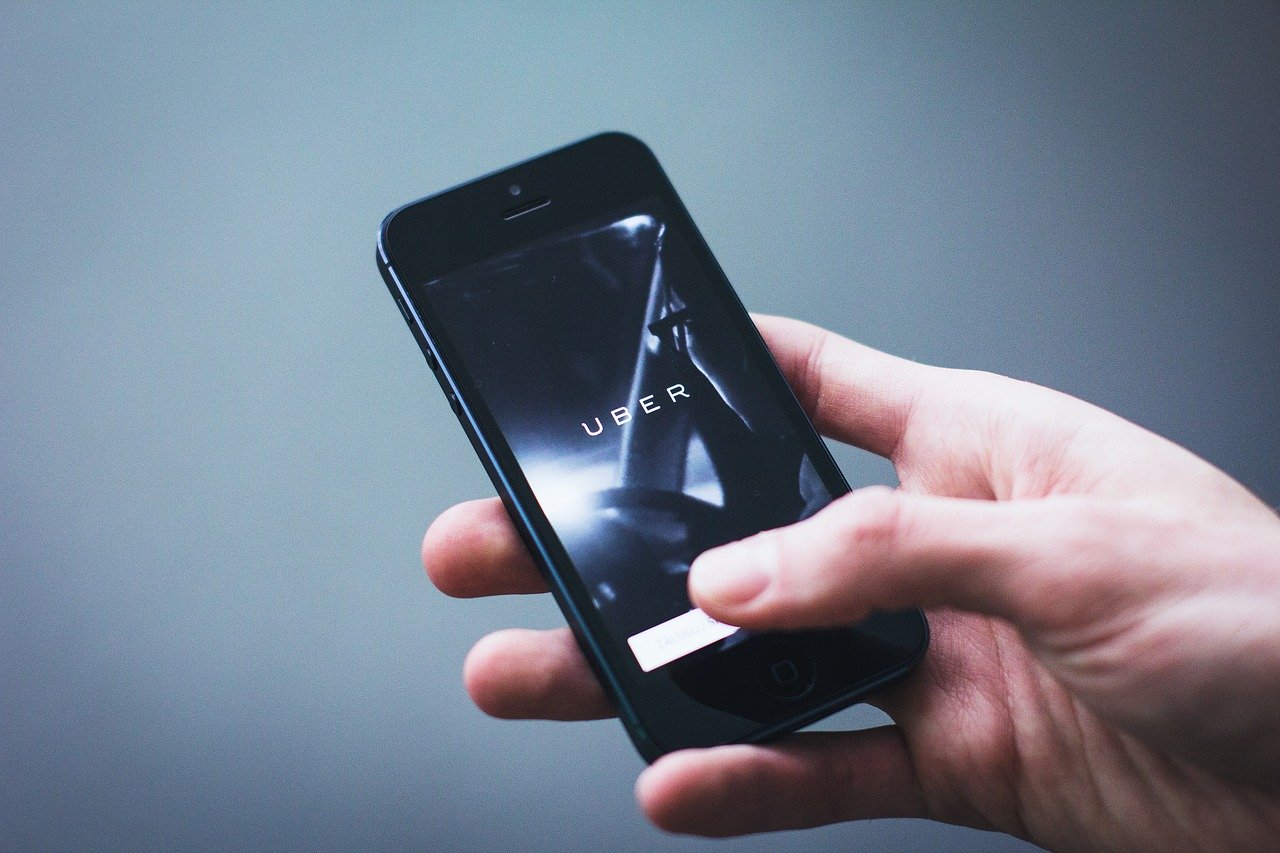 Yes, Uber is available in Delhi, is incredibly affordable, and a huge hit among locals and tourists alike. I usually pay cash (in rupees) to the driver after the ride, but you can pay via Uber app as well. It’s a lifesaver, especially during Delhi’s infamous summer heat, winter chill and during late nights.

There is another app-based one – OLA – which is widely used as well in Delhi and is cheap and efficient too. 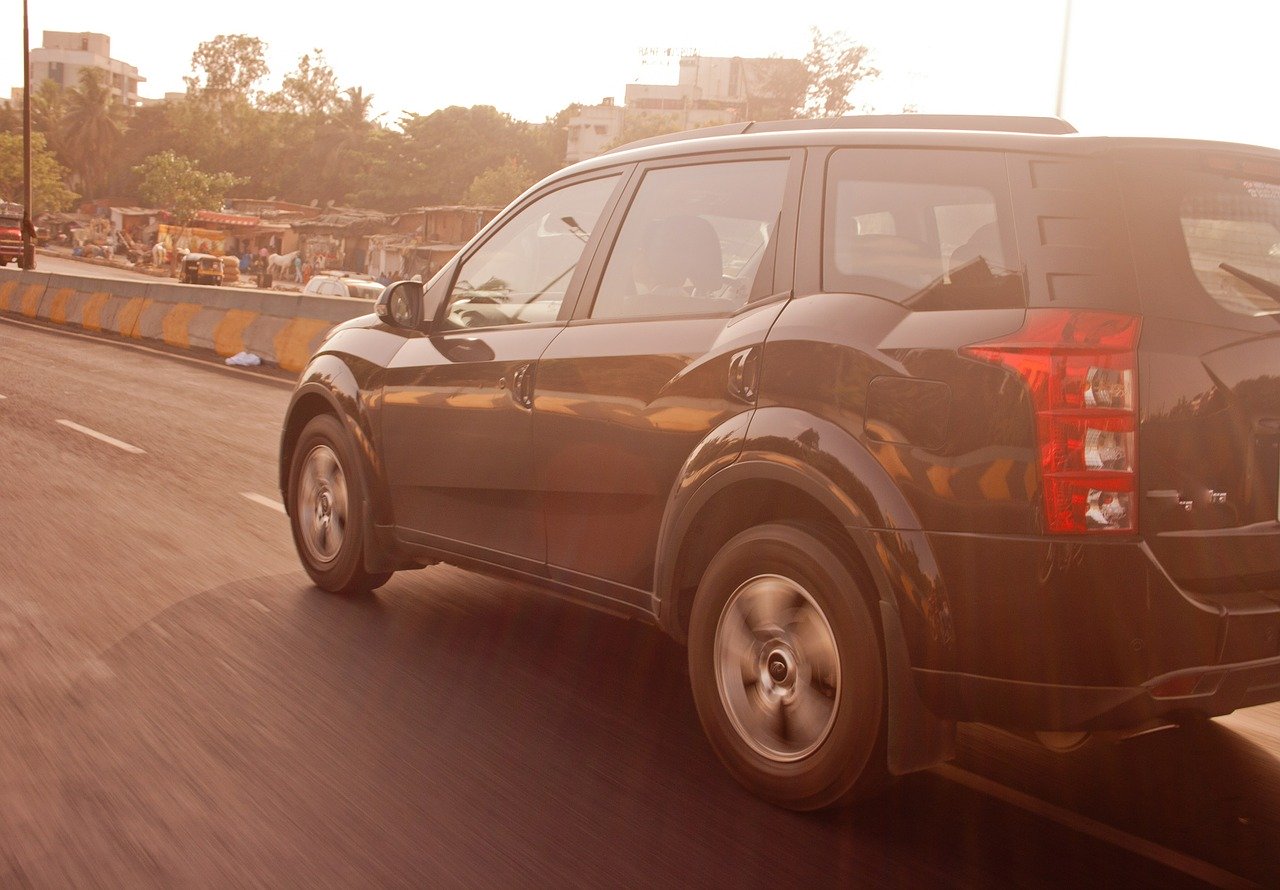 This is a very feasible option to travel, especially if you have a time-crunch. Usually it needs prior booking, which can be easily done by the hotel/guesthouse/travel agency you have booked with. Though not budget-friendly like autos, still, the price can be negotiated while booking (it’s not too expensive either) and if you are travelling with someone, I feel, this is one of the most convenient and comfortable way of travelling in Delhi. 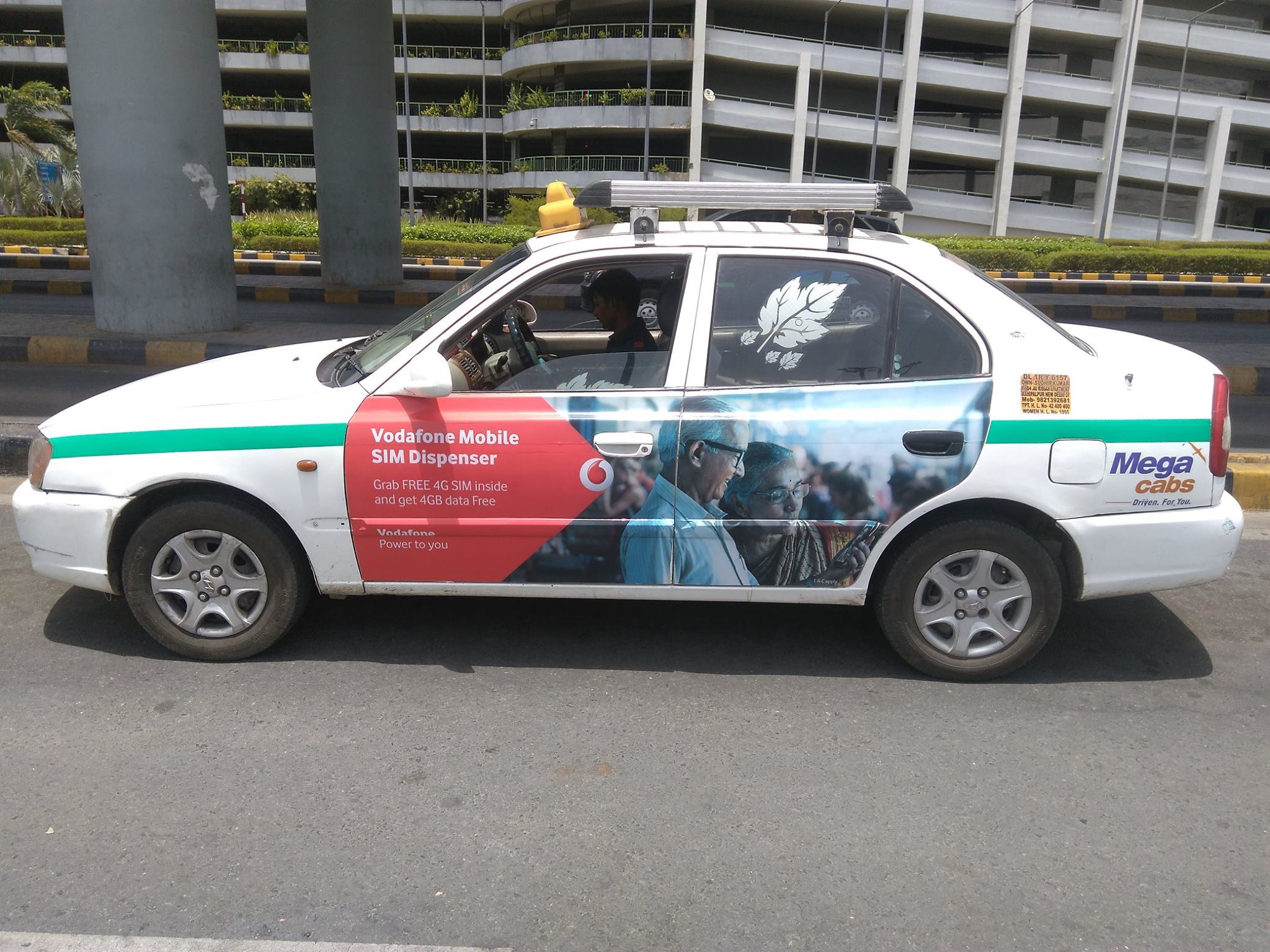 Radio Cabs are a bit more expensive but a good option for rides from the airport into the city.

There are quite a few radio cabs available in the city now, like Meru Cab, Easy Cab, Mega Cab. From the airport, I always take one of these as they all have little kiosks right outside the exit gate. However, for travelling around in the city these get a little expensive, especially when compared to the other transport options available. Moreover, an added drawback of these radio cabs is that one needs to have a local mobile number to book, which makes it inconvenient for tourists. (Except at the airport where you can simply book at one of the kiosks.) 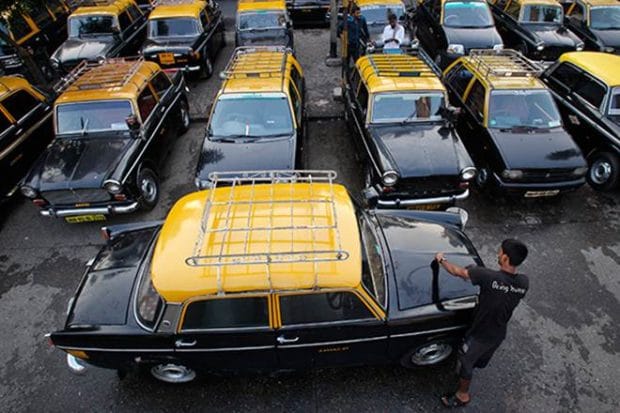 This is another option of travelling around Delhi ofcourse. However, I will not recommend taking them, as I myself never ever use these cabs. Usually they charge much more than what they are supposed to, and they definitely try to rip off tourists.

Public buses are easily available and are many. However, I personally don’t use them and wouldn’t recommend, as they are extremely packed and secondly, most of the places one would want to go to are comfortably reached by autos and app-based cabs. Note for women: Buses are known for being the perfect place for men to touch women indecently as they are so crowded. 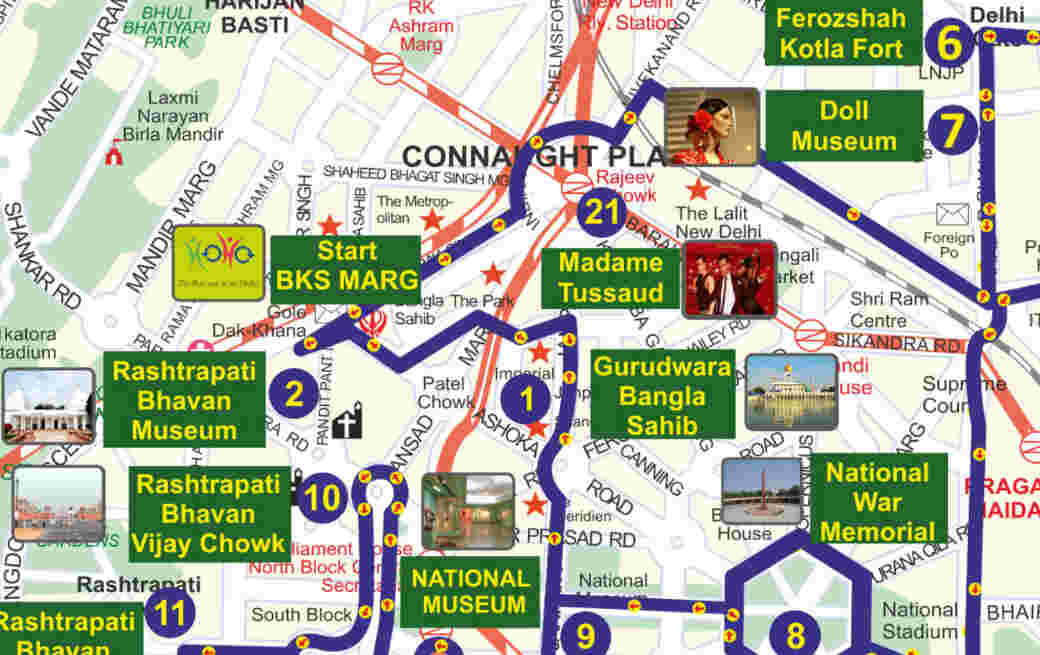 Like every major city in the world, Delhi too has its Hop-On/Hop-Off (HoHo) Buses. With the historical sites and tourist attractions scattered all over the city, HoHo buses come to your rescue and lets you travel around in your own pace and in a budget-friendly manner. HoHo Bus gives you the freedom to see the 25+tourist attractions of your choice with one-day and two-day passes. However, because Delhi is so big and varied, this option of going around gets a little hectic and time-consuming.

Note: If you have any traffic-related complaints while travelling in any mode of transport, you can call the Delhi Traffic Police’s 24×7 helpline, on 1095.